Why Did Intel Lose $42 Billion in Market Capitalization?

The key personnel who is in charge of the development of chip technology and manufacturing left the chipmaker after announcing that Intel... 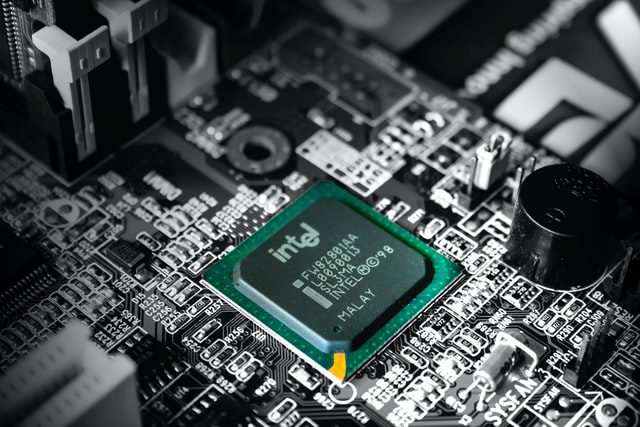 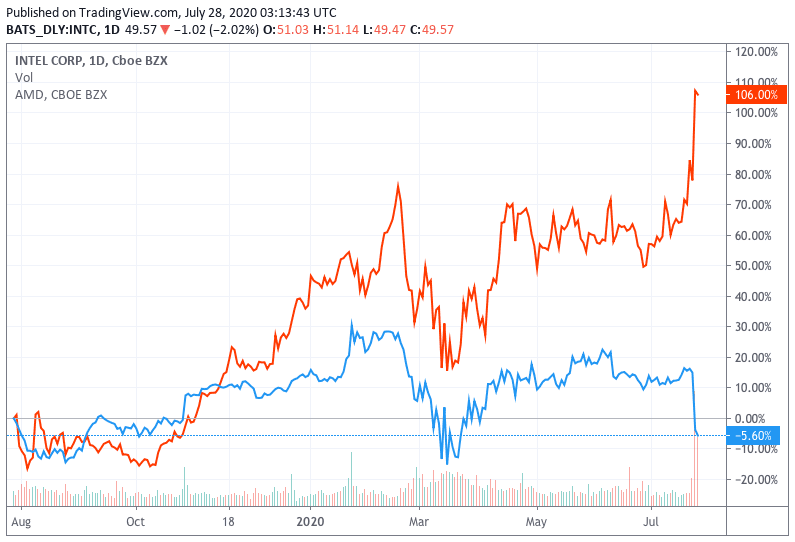 Intel has been getting significant pressure from the shareholder after losing $42 Billion in market capitalization after announcing that Intel 7 nm was delayed by 6 months due to defects in their manufacturing process. Intel’s stock (blue line) lost -5.6% over a year’s time frame compared to a 106% gain on AMD stock (red line) for the same period. The Chief Engineering Officer’s departure marked the highlight of the investor’s frustration in the company’s performance. The decision is also a way to send the signal to the markets that the executive in charge had failed. Intel’s future is in question for the first time after multi decades of domination in chip technology and manufacturing.

The decision to hire Renduchintala by the CEO Brian Krzanich had triggered an exodus of senior Intel’s executives which brought the tacit knowledge with them. Tacit knowledge is the kind of company capabilities built for a long time and becomes its foundation. It wasn’t easy to share with another person without spending a significant amount of time with the company. Another key success for Intel is developing its technology and manufacturing the product itself. Many other chipmakers focus on design and outsource their manufacturing process.

Intel’s announcement of production delay has given the competitor an advantage to come up with a better product and faster delivery to take over Intel’s market share. Intel has always been a leader in the industry and always comes up with technology and product years ahead of competitors. The comment from CEO Bob Swan to outsource the manufacturing as a contingency plan has ended the era of Intel’s 50 years of dominance in the semiconductor industry. The comment from Swan confirmed the decision of Apple to produce its chip. Will Intel recover from its failures? How? 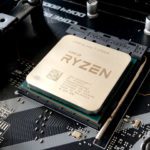