What is Quantitative Hedge Fund? 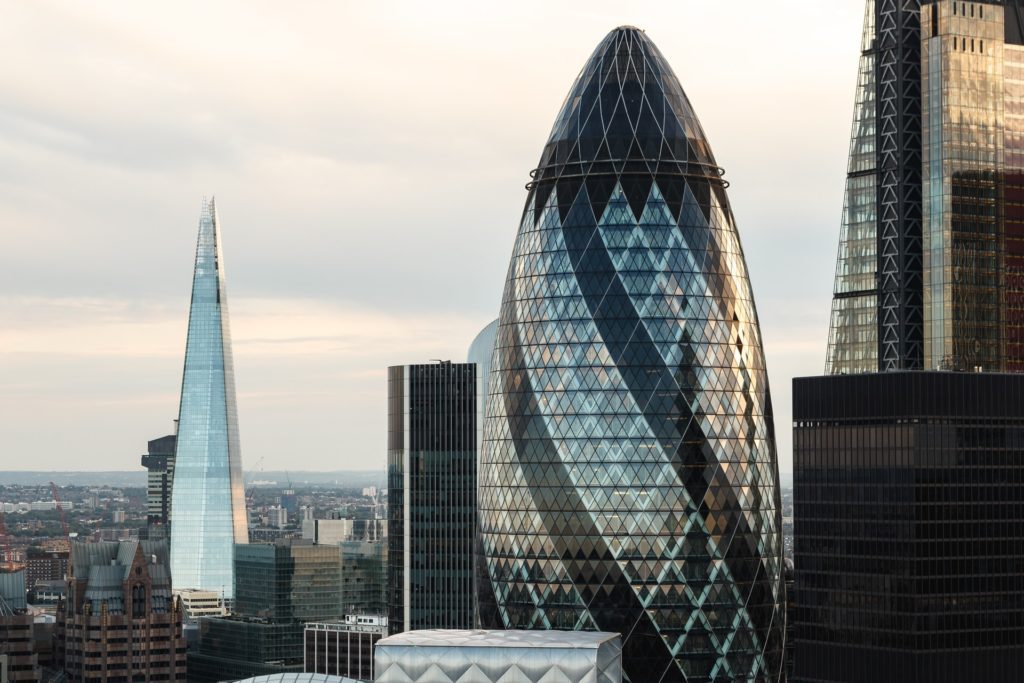 A quantitative hedge fund is an investment portfolio constructed based on quantitative analysis using big data, statistical methods, and mathematical models. It is commonly known as Quant Fund.

A quantitative hedge fund uses similar strategies as traditional hedge funds, such as Long/Short, Zero Cost Portfolio, Global Macro, Momentum, Arbitrage, Funds of Funds, and more. The method utilizes an algorithm and computer models based on big data to optimize return and minimize the risk of an investment portfolio.

The key benefit is to utilize quantitative data versus qualitative information to eliminate the human emotional factor in making investment decisions.

The portfolio construction uses regression analysis to measure the return (Alpha) and risk (Beta) against the benchmark, such as the S&P 500 index, the top 500 companies by market capitalization listed on stock exchanges in the United States.

Alpha is the measure of the excess return of the investment portfolio against the S&P 500 benchmark:

A quantitative hedge fund’s goal is to beat the market or generate positive Alpha in both good and bad economic conditions.

Beta is the measure of systematic risk or volatility against the S&P 500 benchmark:

In a quantitative hedge fund, the total risk is measured by the portfolio return’s standard deviation. Beta is the key to calculate the discount rate to evaluate a stock price based on future cash flows.

High Beta stock, such as Tesla, is considered risky even though it generates positive Alpha because the stock price is volatile. The stock moved from $400 to $1200 and back to down $900 in weeks. The high Beta stock is dominated by growth, small-cap, and micro-cap stocks in the information technology sectors.

Low Beta stock, such as Walmart, is considered less risky because the stock price movement is relatively stable, consistent, and less sensitive to the market risk. The low Beta stock is dominated by value stocks that operate in the consumer staples sector. It sells basic goods and services regardless of the state of the economic conditions.

A quantitative hedge fund manager’s ultimate goal is to consistently generate positive Alpha and minimize Beta in both good and bad economic conditions.

The theory in a quantitative hedge fund is pioneered by Nobel Prize winners in finance and economic research, especially in portfolio theory, asset pricing, behavioral finance, and efficient market. The research papers in quantitative finance have been published since the 1950s. Still, the application has not yet been widely used until the arrival of computers, cloud computing, big data, and algorithm.

The mathematical and statistical models require large data sets and computing power to generate statistically significant results that can interpret the Alpha and Beta with high certainty. The time-series algorithm and machine learning models, such as ARIMA, Holt-Winters, Exponential Smoothing, and more, are used to forecast the stock price, seasonality, and trading signals.

The following is the list of Nobel Prize Winners who has a major contribution to the development of the theory in quantitative hedge fund [3]:

Dr. Josef Lakonishok is the William G. Karnes Professor of Finance at the University of Illinois at Urbana-Champaign. He founded LSV Asset Management with assets under management of $125 billion in 2019 [4].

Dr. Jim Simmons is an MIT professor who founded Renaissance Technologies. The firm’s Medallion Fund has produced $100 billion in trading profit since its inception in 1988. The average annual net return is 39.1% from 1988 – 2018 [5].

Dr. Cliff Asness is the Ph.D. student of a Nobel Prize Winner, Dr. Eugene Fama, a Finance Professor at the University of Chicago. He applied quantitative research into practice when he started Goldman Sachs Global Alpha Fund. The fund grew from $10 million in 1995 to $12 billion in 2007 [6].

3 Replies to “What is Quantitative Hedge Fund?” 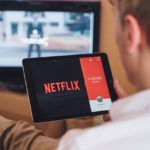 Netflix: From Disruption to Defending its Competitive Advantage