Boeing Will End The Production of The Iconic 747 Series

Boeing announced today that the company will end the production of 747 aircraft series. This announcement will impact about 10% of the... 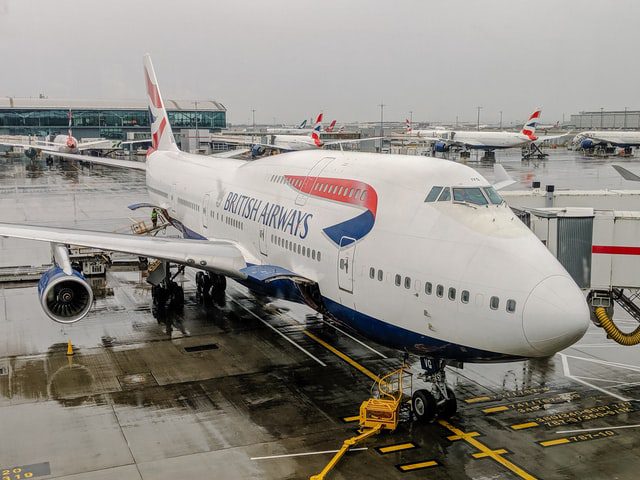 Chicago – Boeing announced today that the company would end the production of the 747 aircraft series. This announcement will impact about 10% of the company’s workforce. The sales and demand for Boeing commercial aircraft continue to decline as the coronavirus pandemic continues to haunt the airline industry. However, government spending programs in defense, space, and security helped provide some stability in its financial position. The layoff is unavoidable because the company has to adjust to the new market reality with fewer jet purchases, maintenance deferral, aircraft retirement, and capital spending reduction by the commercial airline industry.

Boeing will slow down the production of the 737 series with a gradual increase to 31 aircraft per month at the beginning of 2022. The company will also reduce the 777/777X series production and delivery from 3 to 2 aircraft per month in 2021. 787 series production will be reduced from 10 to 6 per month in 2021. Boeing continues to optimize the production facility by consolidating production in a single location. Boeing will continue to support the 747 operations throughout the service life even though the company has decided to stop producing its iconic aircraft, which has changed the way people travel in the last decades.

According to BBC News, Qantas, Australia’s flag carrier, retired 747 aircraft recently and followed by British Airways, which accounts for about 10% of their fleet. On top of responding to pandemic issues, Boeing is still facing a crisis for its 737 Max aircraft after two deadly crashes due to a series of failures in their MCAS system. Boeing suffers $20 billion in losses due to 737 Max grounding worldwide.

Boeing announced Q2 2020 earnings. The report shows that Boeing lost $2.4 Billion with a sales decline of 25%. The total revenue dropped by 65% as Boeing only delivered 20 aircraft compared to 90 aircraft in the same quarter last year. Boeing’s earnings from the defense sector were $6.5 Billion, similar to previous earnings. Boeing is restructuring its operation to meet the current market environment and plans for cutting 16,000 jobs.

Photo by Tomek Baginski on Unsplash. 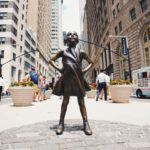