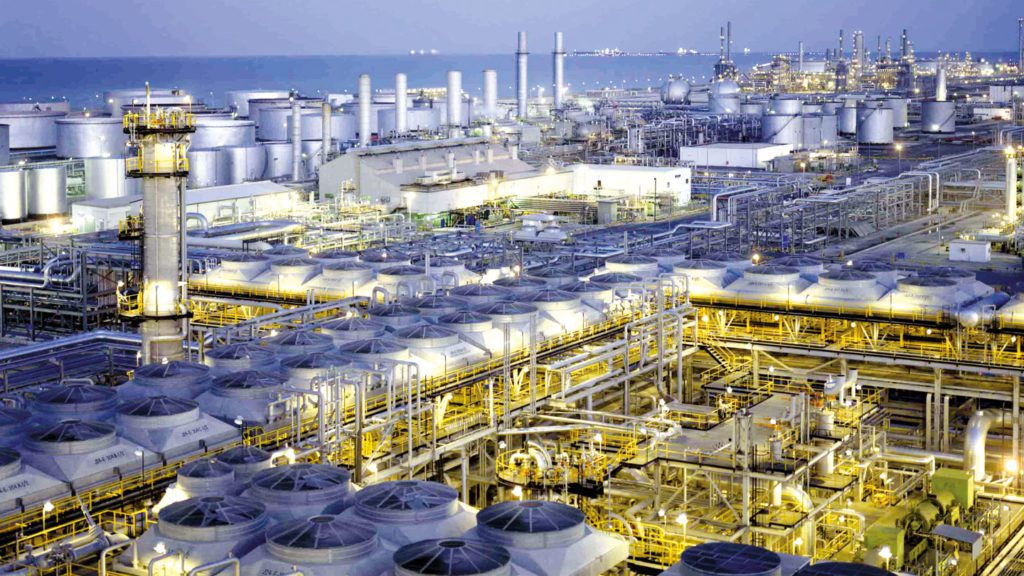 The Pricing Mechanism of Crude Oil

Figure (a) shows the supply-demand curve for crude oil prices before and after the market shocks based on West Texas Intermediate (WTI) benchmark. The blue lines show the initial price equilibrium at $54.19 per barrel (P0) as of Jan 20, 2020 [1], with an estimated total world consumption (Q0) of 100 million barrels per day [2].

The red lines in Figure (a) shows the shifted supply-demand curves because of the market shocks. The demand curve shifted from D0 to D1 because the COVID-19 outbreak disrupted the economic activities in China. The energy demand suddenly dropped as much as 20% [3], which brought the price down to $44.76 per barrel (Pc) while the supply curve remains the same at the initial supply curve at S0.

However, another shock from the supply end occurred when Russia and Saudi Arabia decided to increase production [4]. The supply curve shifted from the left (S0) to the right (S1), which increased the crude oil supply in the market and brought the price down even further to $31.31 per barrel at the price equilibrium of P1 and Q1.

The red line (D1) shows the demand shock caused by the COVID-19 outbreak, which shifted the demand curve from D0 to D1. The shift is the result of the negative impact of transportation and manufacturing in China. The ripple effect is felt globally as Wuhan produces 40% of the intermediate goods for global manufacturing. This demand shock due to the virus reduced the oil price to $44.76 (Pc) while the supply remains the same (Do). However, the recent decision between Russia and Saudi Arabia to increase production creates a supply shock (S1). The equilibrium of S1 and D1 creates a new price point of $31.13 per barrel.

There is a big difference between accounting profit and economic profit. A company can continue to produce at an accounting loss, but they will get shut down when operating at an economic loss. A company will survive in a low oil price environment as long as its Marginal Cost (MC) is less than the Marginal Revenue (MR). Marginal Cost is the cost to produce every barrel of crude oil.

The Marginal Revenue is driven by the pricing mechanism in Figure (a). Macro-economic factors, geopolitics, and cartel drive the price mechanism, which makes crude oil price efficient. This means that the individual producer has zero influence in driving the crude oil price. The survival of individual producers is dependent on their ability to keep their Marginal Cost (MC) below Marginal Revenue (MR).

Any US producer with the individual Marginal Cost (MC) above $31.14 (WTI) will get wiped out. Any producer that sells at Western Canadian Select (WCS) will get wiped out if their Marginal Cost (MC) above $15.73 per barrel. Syn crude Sweet Premium and Albian Heavy Synthetic are still selling at a premium at $30 per barrel, which gives a strong competitive advantage against major oil shock. 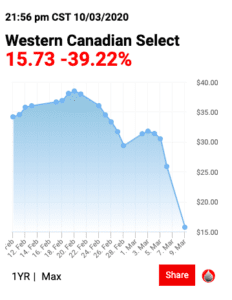 One Reply to “The Market Shocks Impact on Oil Price” 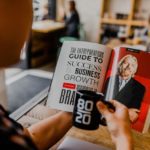