Florida reported more than 10,000 cases per day in the last five day that marked them to become one of the hot... 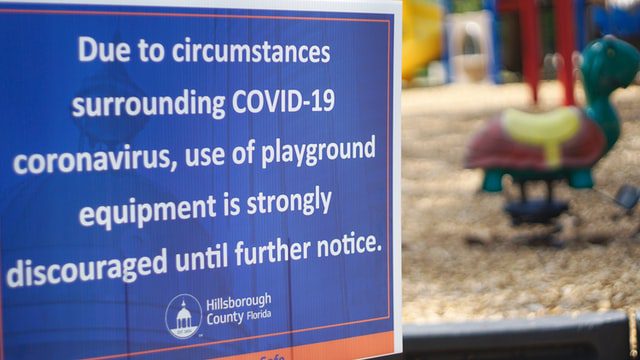 Florida reported more than 10,000 cases per day in the last five days that marked them to become one of the US’s hot spots. The global death due to coronavirus has reached over 600,000, led by the US, Brazil, and the UK. The Florida Health Department announced that the State has more than 350,000 confirmed cases and close to 5,000 deaths. Several sources confirmed that the spike was caused by the State Government’s slow response for not issuing statewide mark orders and not shutting down long enough.

According to CNBC, Florida has a large population of low-income minorities who were forced to back to work due to economic reasons, and the employers demanded it. Many of them are multigenerational households, so whoever got infected will spread the virus to older family members. The median age for the positive cases was falling from 65 years old in March to 40 years old recently. According to the CDC, the younger population is less likely to become sick and die, but most of them spread the virus to a more vulnerable population as they live in the same household.

The trends that include positive cases, hospitalization, and death throughout the US are still at a steady increase. However, the federal government still refuses to issue the public to wear the mask in public. Dr. Anthony Fauci reported that the US is averaging 600,000 new cases per day. This could reach 100,000 per day if the population does not take the necessary steps to prevent coronavirus spread.

The official account for Hivelr Business Journal to deliver the latest curated news in business, economics, and investments. Profile
1

One Reply to “Florida Coronavirus Surge: 10,000+ Cases for 5 Consecutive Days” 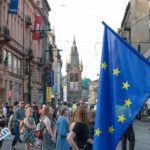