Netflix down 6% due to slower growth, but outlook remains strong

Netflix announces that that new paid subscription has slowed down after a strong surge in the previous two quarters this year. 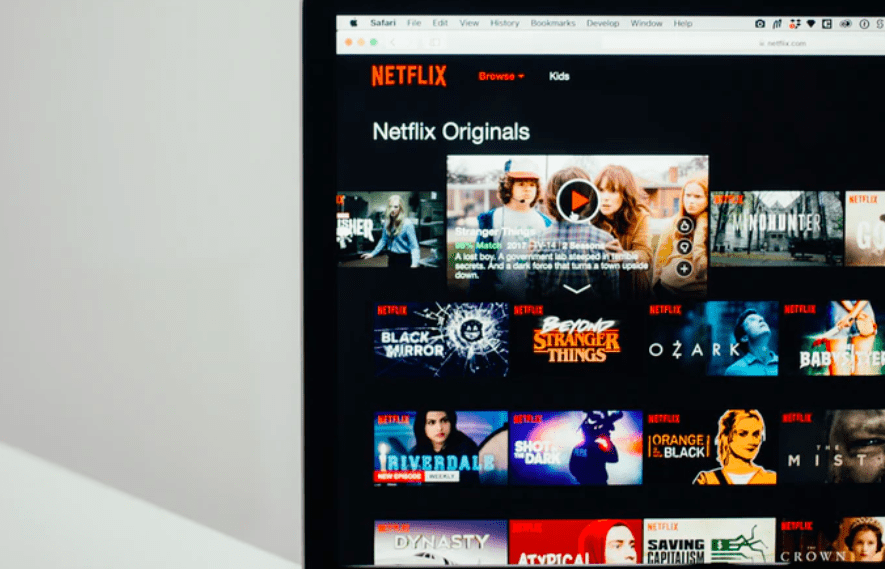 Netflix (NASDAQ: NFLX) announces that that new paid subscription has slowed down after a strong surge in the previous two quarters this year. The shares of Netflix are down 6% after the market closes today.

The company adds a net of 28.1 million paid memberships in the nine months of 2020 vs. 27.8 million added for all 2019. Asia Pacific region is the largest contributor to new paid membership representing 46% of global net additions. 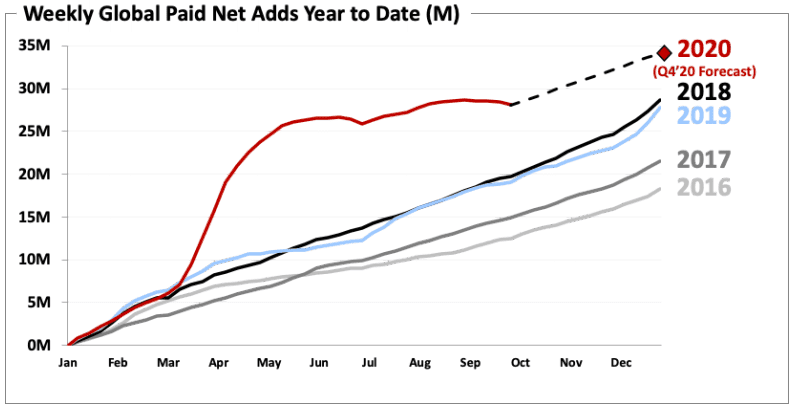 Netflix believes that the current net subscriber’s fluctuation will not determine the long-term results as the company is still in the early adoption of media streaming. The user retention remains strong, and the engagement per member household increases. 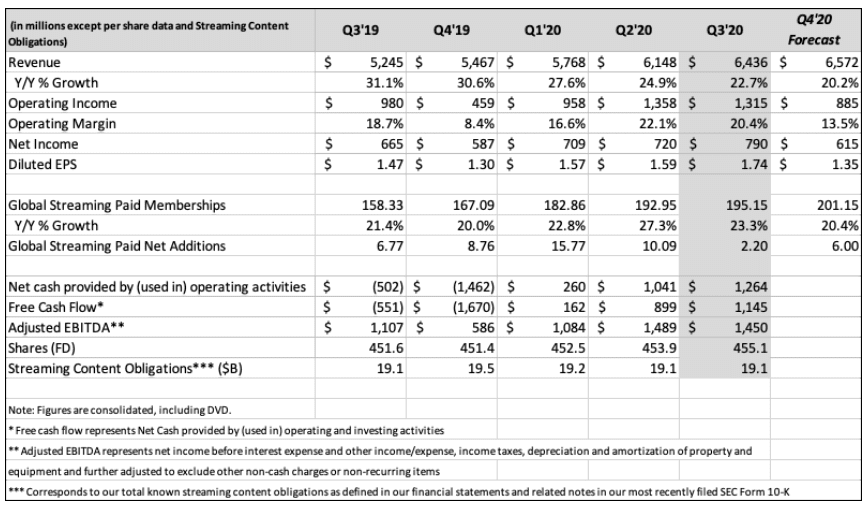 Netflix’s financial statement shows that the revenue continues to grow at a sustainable level with a $6.5 billion forecast in the fourth quarter. The revenue growth rate is strong, with a range of 20% – 31% growth every quarter.

The operating income continues to grow at a sustainable level, with an operating margin ranging from 8% – 20%. The global paid membership growth is also increasing at a healthy rate.

Despite concerns of slower growth, Netflix’s financials and outlook are solid. The original content creates strong differentiation with major competitors. Netflix’s platform delivers movies, series, and documentaries from different countries and cultures that are not available anywhere else.

Netflix may face delays in the new content added as the pandemic disrupts the movie and series productions. However, the company expects the number of original series will increase year over year.

Photo by Charles Deluvio on Unsplash 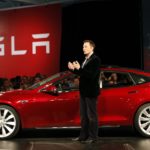 Tesla up 3.2% after showing profit, but the EV market remains competitive