Beyond Meat and Alibaba Join Forces 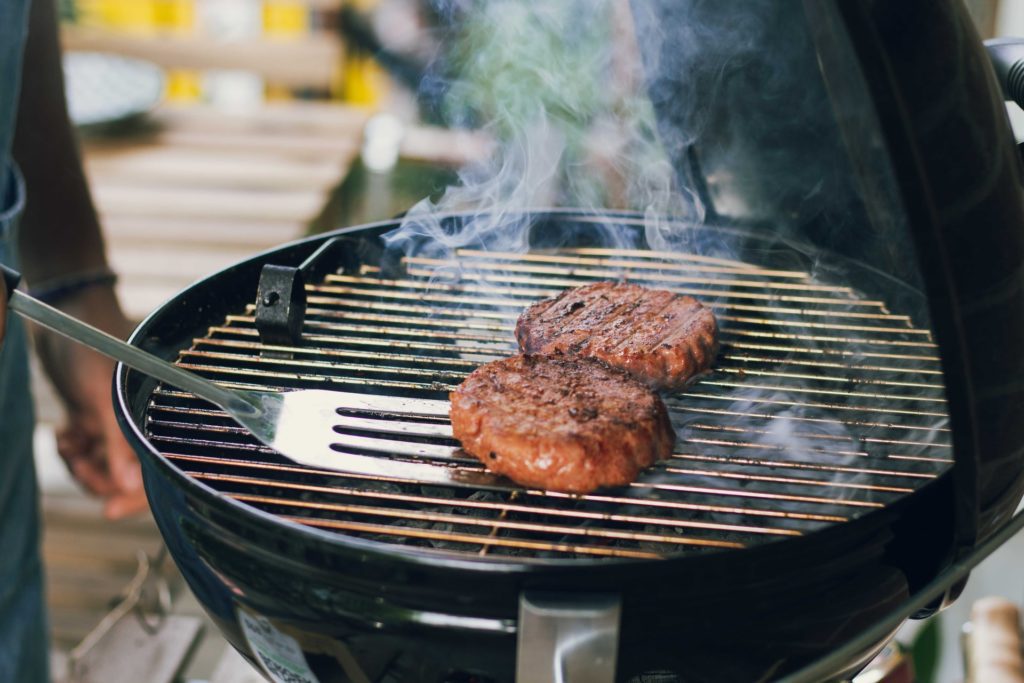 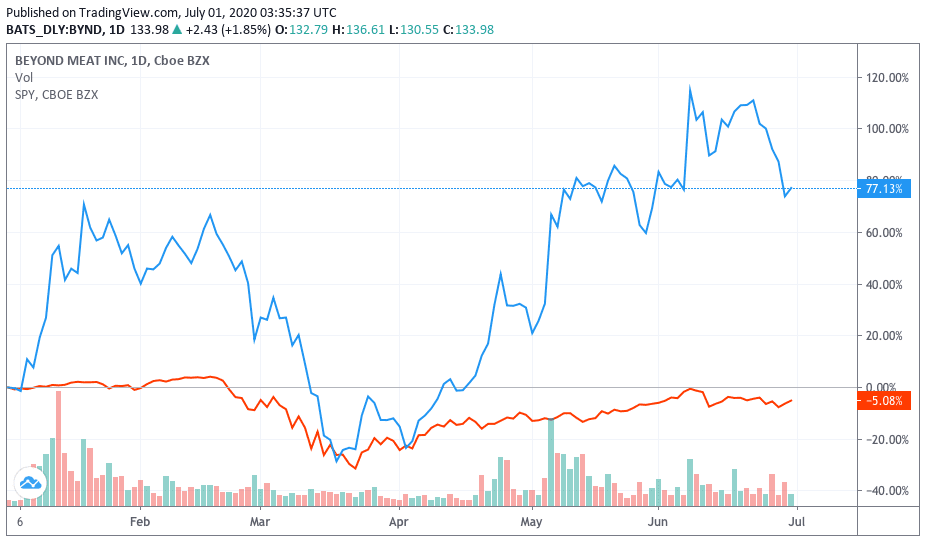 Beyond Meat signed an agreement with Alibaba’s Freshippo grocery chain to sell meatless burger patties in the Chinese market. This marks the entry of Beyond Meat into Chinese’s supermarket segment. Beyond Meat first entered China through a partnership with Starbucks and Yum’s China that operates a Pepsi restaurant chain such as KFC, Pizza Hut, and Taco Bell.

Freshippo adopted the Amazon Go business model in using digital technology features such as unman checkout cashiers, conveyor belt system to fulfill products, and mobile phone to scan product and pay. Freshippo has attracted the younger populations and taken the market share from traditional markets. Since the launch in 2016, Freshippo has grown to 200 stores throughout China.

Beyond Meat’s main goal is tapping into the big Chinese population by distributing meatless patties to 50 stores in Shanghai and additional 48 stores in Hangzhou and Beijing. Beyond Meat Stock has risen 77.13% since the beginning of this year. Beyond Meat has outperformed SPY S&P500 Index by almost 80% since January 1, 2020.

The official account for Hivelr Business Journal to deliver the latest curated news in business, economics, and investments. Profile
2 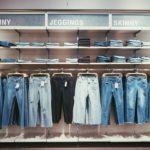