China’s GDP Grows 3.2% in Q2. How Do Other Countries Measure Up? 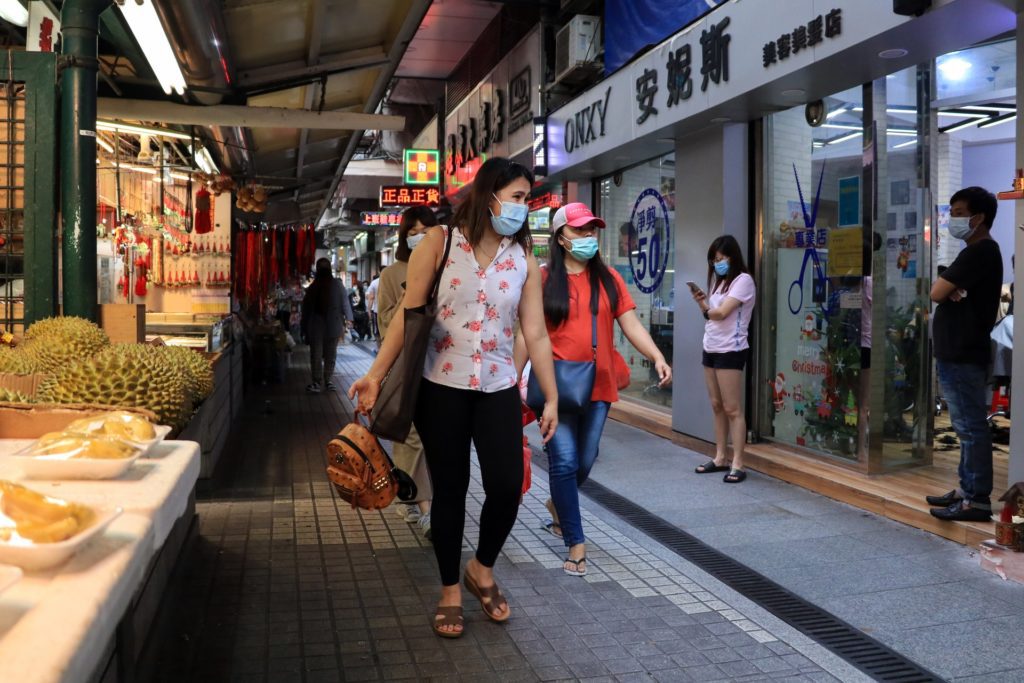 The data from the National Bureau of Statistics of China reports that the GDP growth in Q2 2020 shows a 3.2% gain compared to -6.8% in Q1 2020 during the height of the coronavirus pandemic.

The data shows that China has gained momentum to re-start its economic activities and open for business.

China’s initial approach to immediately shut down its economy after the first outbreak was proven to be successful in the economy and in minimizing the spread of coronavirus.

How does China manage to avoid recession and minimize the spread of coronavirus?

According to Johns Hopkins Coronavirus Resource Center, China has 85,314 confirmed cases than 3.7 million in the US and over 2 million in Brazil as of July 19, 2020.

How does China manage to avoid recession and contain the spread of coronavirus?

By definition, a recession is negative growth in GDP in two consecutive quarters. The positive GDP in Q2 has saved the second-largest economy from the brink of recession, triggering a global recession.

China is the largest producer and consumer in the global economy. Any disruption in China’s economic activities will impact the global supply chain, trades, and commerce.

The economic recovery is supported by massive domestic consumption with a population of nearly 1.4 billion people. The large population helps create the demand to meet their basic needs and stimulate growth in production sectors.

The production capacities that focus on export are still be shut down, but the workers are reallocated to production sectors that meet domestic consumption.

The government’s decision to lock down the cities early and the population response on health orders has helped China combat the coronavirus pandemic.

China has a lot of experience during the SARS outbreak in the 2000s, which has a similar spread. Therefore, China is well-equipped to deal with the outbreak than in other countries.

China has built a massive, entirely new hospital in just 10 days to contain coronavirus outbreak immediately after the few days of confirmed cases. China has developed a tracking system for infected cases to monitor the movement and spread.

The public awareness of pandemic is very high since the SARS era which shows that most Chinese or Asians wear masks everywhere both inside and outside their countries since the 2000s.

The large productive population and experience from SARS in the 2000s have helped China fight the global pandemic rapidly and recover its economy in Q2.

Most countries have never been prepared nor have any experience in dealing with outbreaks and pandemics. They don’t have the infrastructure and public health protocol to deal with the issue, such as Singapore.

The pandemic has massively crippled Singapore’s economy. Its GDP has been negative in the last two quarters, which categorizes them in recession territory. Its Q1 and Q2 GDP was -0.3%, -12.6% consecutively.

Singapore’s economy heavily relies on trade hubs, financial services, and tourism, which depend on the global economy’s health. Even though Singapore has the right response to self-isolation, it does not save its economy. The country has a small population with enough capability to stimulate its economy by domestic consumption.

How are the US and Canada doing?

The United States has the largest confirmed case to-date due to slow early response. However, the Q1 GDP is still in the positive territory at 0.3% due to the lag effect as the US is not the first country that is hit with the coronavirus.

Even though the US does not have the same rapid response as China, the US has done a tremendous job in monetary and fiscal policies to avoid the meltdown economy.

The Federal Reserve’s decisions to drop the interest rate to zero and quantitative easing to buy Treasury Bonds from the market have helped increase the liquidity in the market and avoid liquidity trap.

These monetary and fiscal policies positively impact the stock market, which is shown the V-shaped recovery. 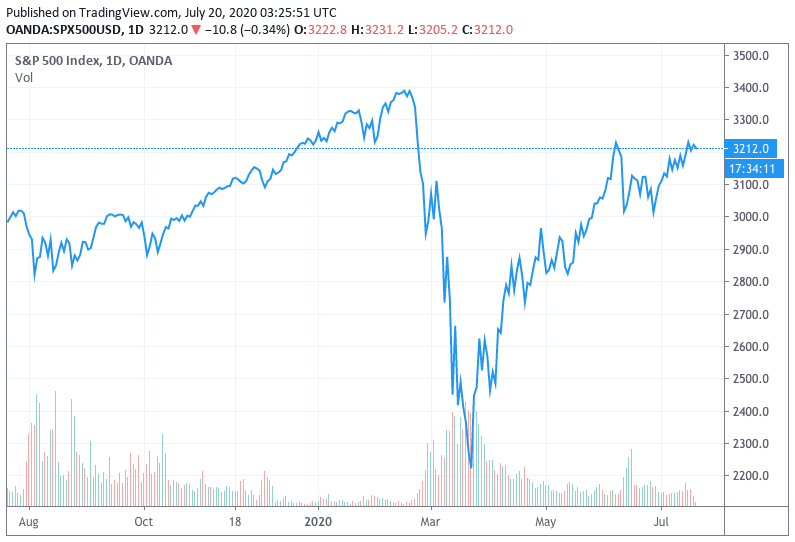 The US is highly unlikely to enter recession due to government intervention both in monetary and fiscal policies. The conditions can change if the positive case continues to rise, and the economic activities re-opening are delayed.

Canada, on the other hand, hit -0.9% GDP in Q1. Canada might likely hit negative GDP growth in Q2, which can lead the country to recession. The country’s economy is dependent on natural resources such as oil, gas, and mining.

The decision for Saudi and Russia to increase production and drop oil prices has a big impact on the Canadian economy. Lack of pipelines and growth in US oil production has reduced the Canadian market share in global energy consumption.

Many oil and gas companies have shut down their operations and moved their head office to outside Canada. These capital flights and an exodus of companies have created a big hole in the economy.

The rise of electric mobility and uncertainty in the market has stimulated the metal and gold sectors. But, the sectors only contribute to a small portion of the overall GDP. 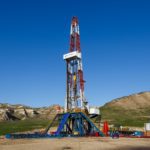