IBM stock jumped 6% at the end of trading hours on Monday after the company released the Q2 earnings report that were... 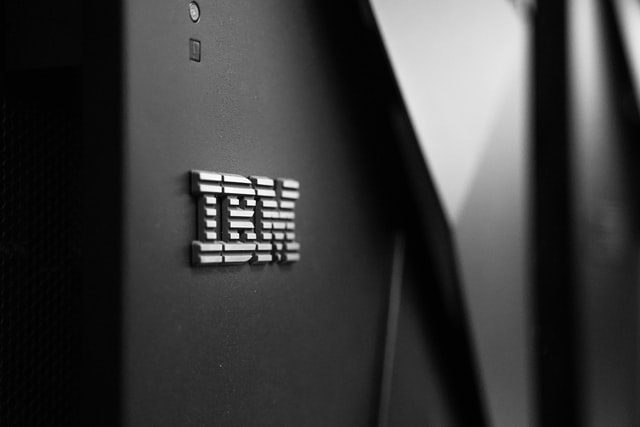 Arvind Krishna, who earned his Ph.D. from the University of Illinois at Urbana-Champaign, commented that IBM would expand the ecosystem of partners into developing a hybrid cloud platform based on open technologies as the catalyst of innovation. The hybrid technologies allow companies to access their private and public clouds seamlessly to give the optimal cloud flexibility for the application.

The official account for Hivelr Business Journal to deliver the latest curated news in business, economics, and investments. Profile
2 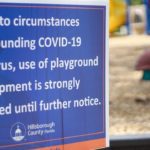